You are here: Home / Health & Fitness / How I Started Sleeping An Extra Hour Each Night

For some people, getting enough sleep is a constant battle. For others, getting eight hours of sleep per night is a non-negotiable and they’ll do whatever they need to do to make it happen. In college, I’ve typically find myself in the first camp.

Throughout my junior year so far, I’ve prioritized sleep much more by making a few changes to my mindset and my daily schedule, and it’s something I wanted to talk about more after some of the comments on this post. But getting enough sleep was something I especially struggled with during my sophomore year.

Disclaimer: Some of the pictures in this post are a little random. But what’s a post without pictures? And I can’t/don’t want to include pictures of myself sleeping 😉 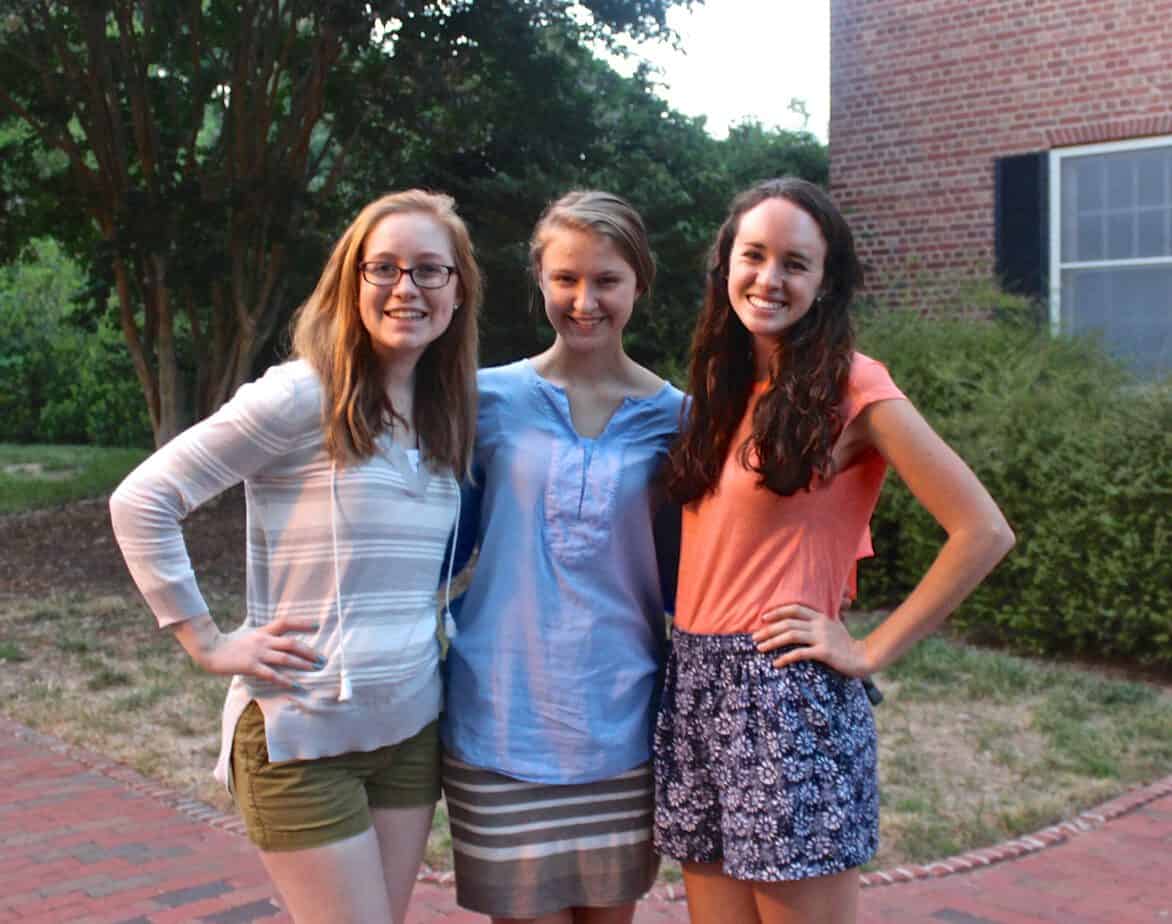 For one, I had more commitments than I’d ever had before, ranging from more challenging schoolwork to a new relationship to multiple jobs to new extracurricular activities.

For another, being an RA called for late nights working until 1 a.m. one to two nights per week, often with phone calls throughout the night from residents. 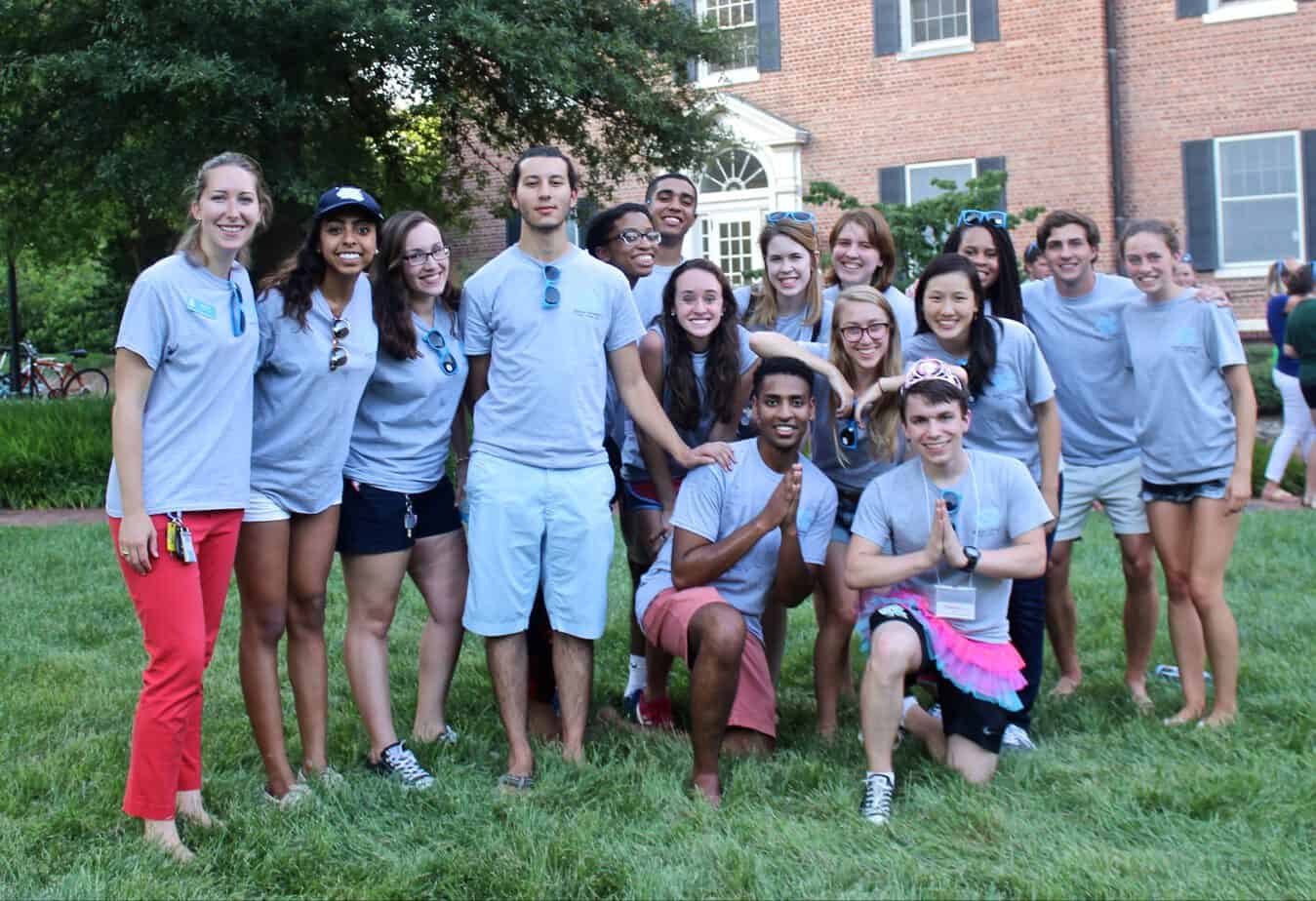 And when I became an RA, I no longer had a roommate so I could stay up late and wake up early without bothering anyone. My freshman roommate was committed to her 8 hours of sleep every night and I usually tried to go to bed when she did, but when I started living on my own, I had a hard time making myself stop working to go to sleep. I felt like my workload never had an “off” switch, so neither could I. Then, I’d still wake up early to drag myself out the door for a run before class.

By the second semester of my sophomore year, I was averaging 6 or 7 hours of sleep every single night, even on the weekends because I still had commitments that required me to stay up late + get up early. I also never napped.

By the end of the school year, I was wiped. I remember coming home after finals and sleeping 10-12 hours per night for a week or two straight and just wanting to lie on the couch all of the time. 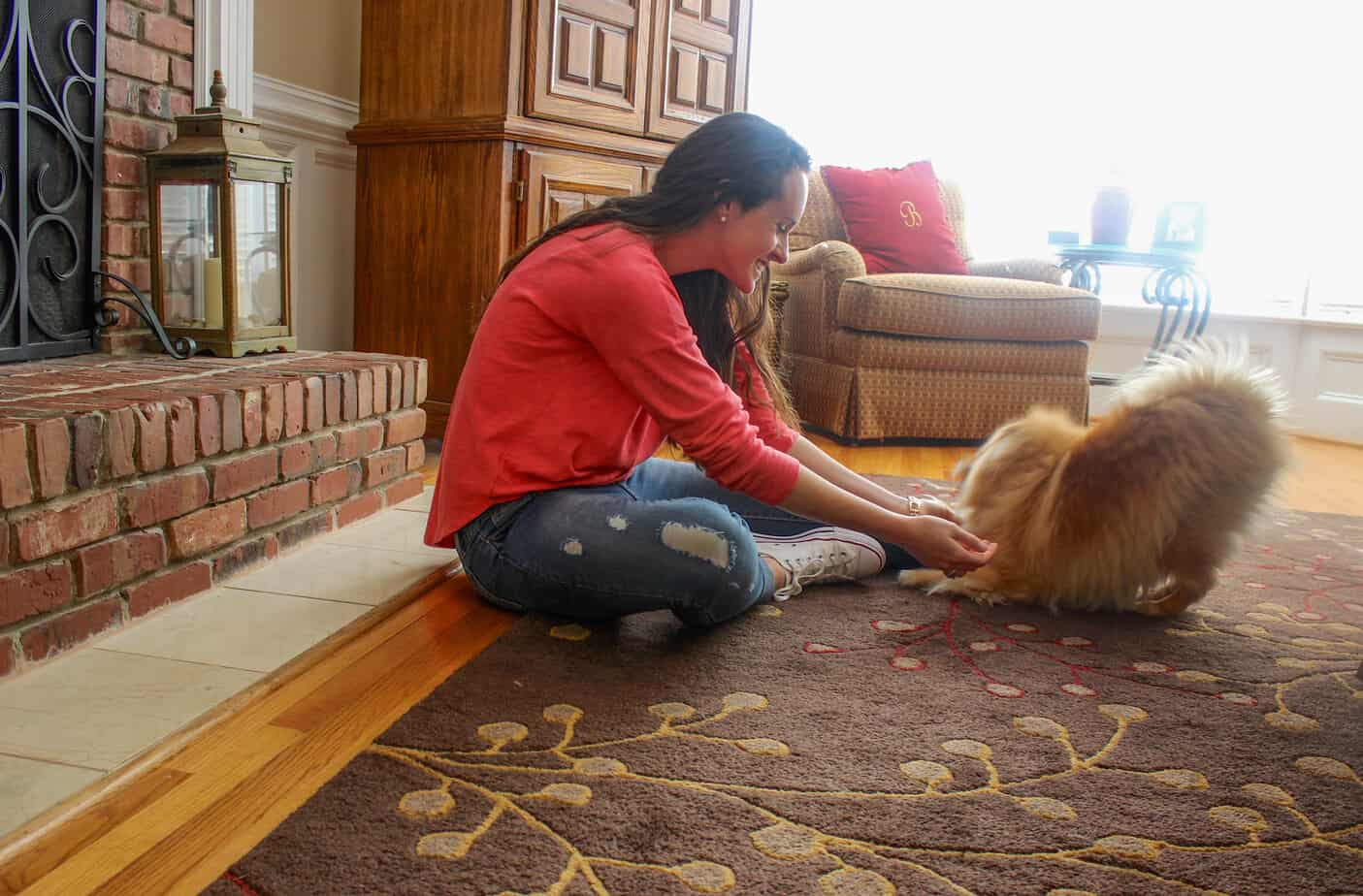 I convinced myself I could live on 6 or 7 hours of sleep every night and I sort of could. But I was just surviving and I definitely wasn’t thriving.

I was sleepy all of the time, my sugar cravings were out of control, my legs felt like they were made of lead when I was running, and I’d become overwhelmed a lot more easily because I was tired. I also had a harder time focusing in class and in exams. 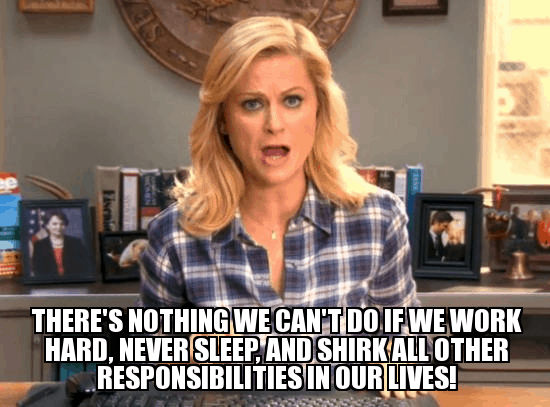 This year, I was determined to make a change and start prioritizing sleep. And then, in my first class of the year, a professor said something that really stuck with me. She said, “A full life involves a lot of juggling. I like to picture myself juggling a mix of glass balls and rubber balls. You don’t want to drop those glass balls. But your rubbers balls– those are the ones that’ll bounce.”

With this analogy, she was explaining how we have a variety of things we have to juggle and balance, and some of them require our immediate attention. Those are our glass balls. For me, those could include finishing an assignment that’s due tomorrow, celebrating my best friend’s birthday that night, meeting an internship application deadline, handling an urgent crisis with a resident, or attending a mandatory meeting. I HAVE to handle those things right away.

But we also have a lot of rubber balls, and those are things that will bounce. We can come back to them later. Mine are things like finishing an assignment that’s due in three days, responding to emails, doing a load of laundry, or writing a blog post. 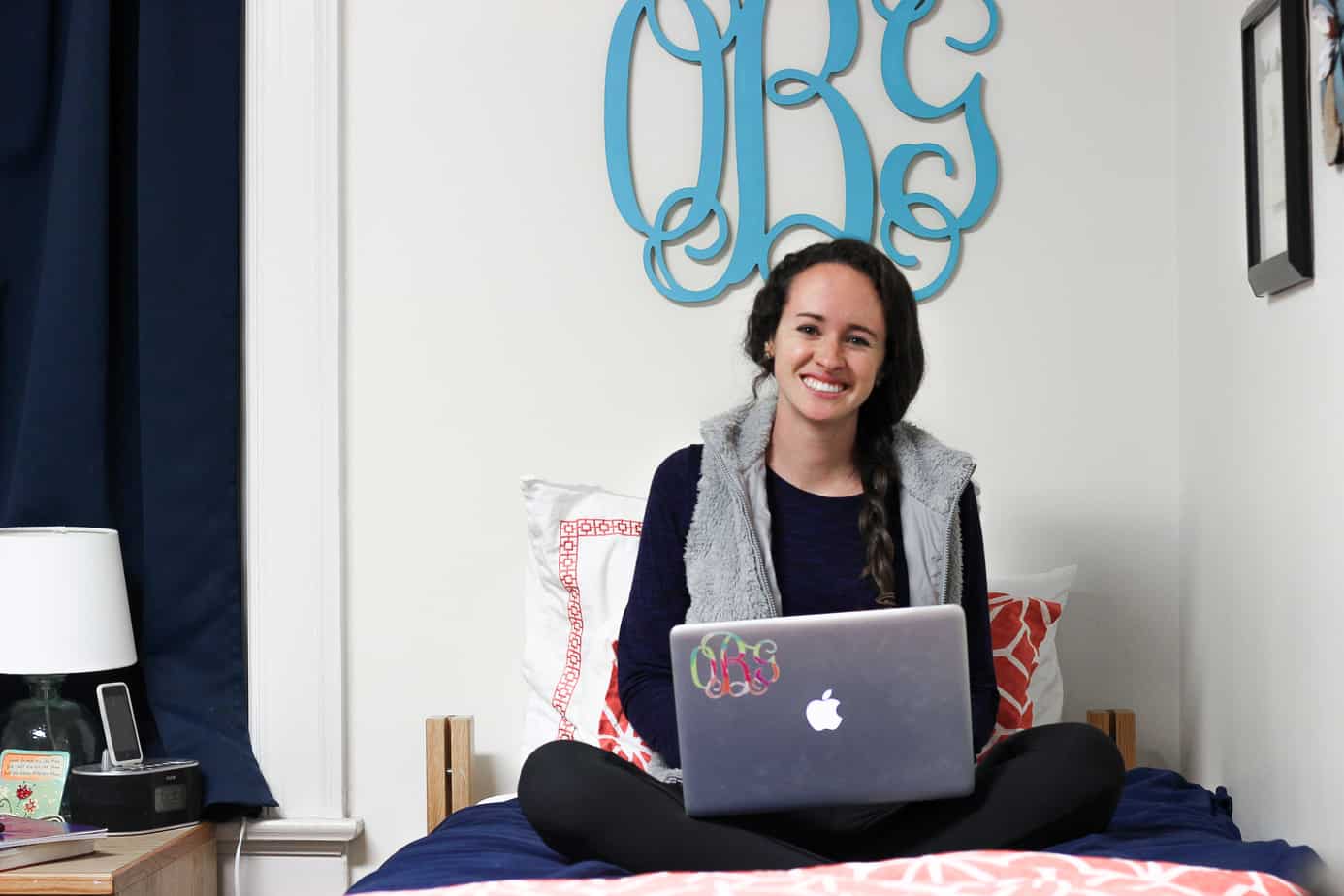 When I sit down to tackle my to-do list, I tackle my “glass balls” first. With any time I have left, I can work on my “rubber ball” items. When I started separating the two things in my mind, I realized I didn’t have to stay up quite so late trying to conquer a never-ending to-do list because a lot of those things can bounce.

A fear of mine was that if I started going to bed earlier, I’d get fewer things done. But I haven’t found that to be the case. Now that I’m averaging 7-8 hours of sleep per night, I’m much more productive throughout the day because I don’t hit an afternoon wall of pure exhaustion. I also work more quickly because I don’t have the option to stay up really late to get things done except in rare cases, like when I have a midterm the next morning.

To be clear, I still don’t mind sacrificing sleep to spend quality time with people (at least to a reasonable extent!) Staying up till 2 a.m. laughing and talking with friends in my room is worth it. Or I’ll sometimes do things with people late at night for special occasions even if I have a paper due the next morning and I’ll have to stay up late to finish it. 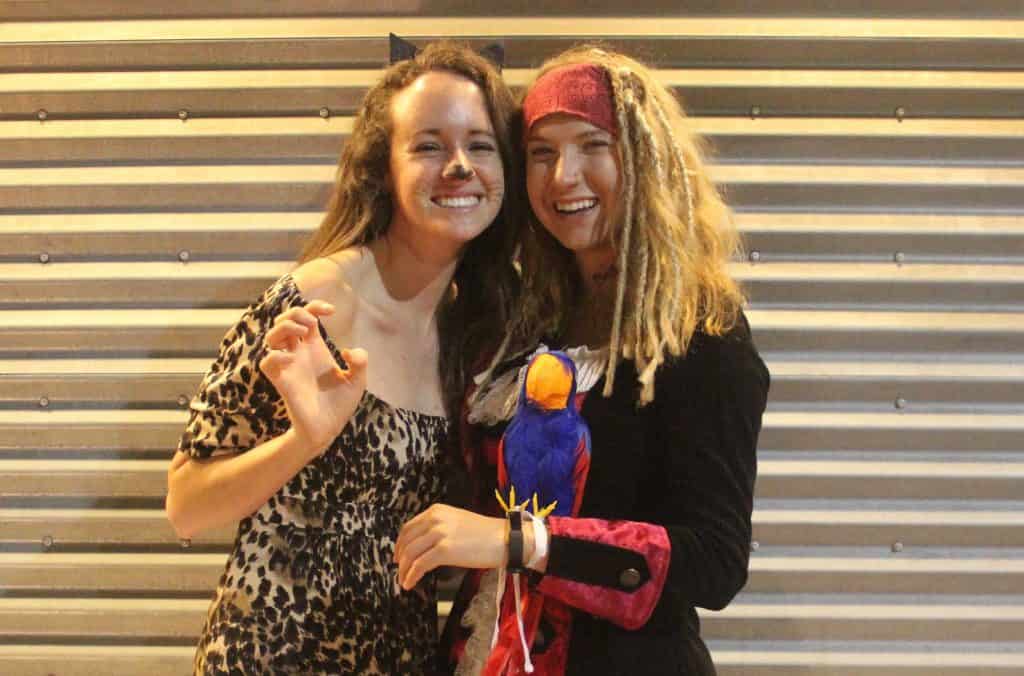 And sometimes going to bed late is is out of my control due to being an RA. But there are a lot of days that I can totally decide when I’ll go to bed. And I think it’s the pattern of choices I make on a regular basis that matter most, not the exceptions.

These days, when it’s 10:30 p.m. and I’m thinking about starting a new assignment or task, I ask myself if it’s something that needs to be done that night. The answer is often no, and so I gently boss myself to close my laptop, make the long trek down the hall to brush my teeth/wash my face, turn my phone off, and then get. in. bed.

Going to bed earlier– that’s it? It sounds so simple, but recognizing which things in my life can bounce has made all of the difference.