In honor of our two year dating anniversary and the two month countdown to our wedding, I figured it was time to share our story! I could not possibly be more biased, but I think it’s a good one. 😊 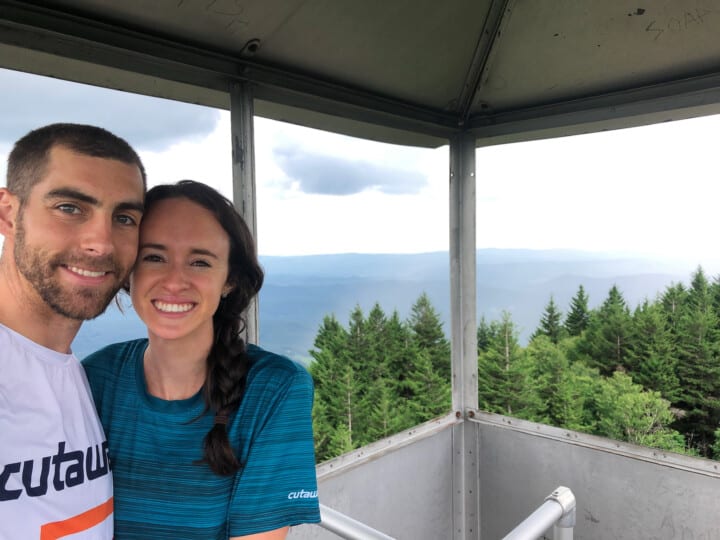 A classic modern romance, our story began when Bryan slid into my Instagram DMs.

But to rewind a little bit…I first heard about Bryan from my mom. I heard he was the son of her good friend, had a strong faith, ran track & cross country at UVA, raced as a professional cyclist, and liked to cook. I have to admit I was a little intrigued because that’s an interesting combination. My mom also said he was 5 years older than me and lived in Virginia, so I assumed I’d never meet him, because how would that even happen?

After she mentioned him a couple of times, though, I was curious enough to look Bryan up on Instagram. To my surprise, he was already following ME. My curiosity was especially piqued at that point because I figured someone must’ve mentioned me to him, too. Thanks, Bryan’s mom. I followed him back, but that was it.

…until a few weeks later, when Bryan sent me a witty DM and asked about hanging out in Raleigh when he was in town. I ended up meeting him briefly at what was definitely NOT a date, and he reached out once more when he was in town again, but it didn’t work out to hang out.

But I didn’t totally forget about him, either, since we were still following each other on Instagram, and I saw Bryan’s posts about his bike races & cooking. I figured I had nothing to lose and reached back out a few months later to see if he wanted to hang out over Thanksgiving break. He planned a morning of rock climbing for our first date and brought me homemade kombucha.

My first-date impressions of Bryan: super cute, thoughtful, makes kombucha(!!), and knows how to plan a good date. But also he shaves his legs and wears cycling Spandex on a regular basis?

A few days later, we jogged together and chatted so much that we ended up running 10 miles. Little did I know at the time that Bryan was easing back into running after an injury and only supposed to run 3 miles that day. Both of us were wondering exactly what we were doing since we lived 3.5 hours apart, but after a great third date, we started talking every day.

A few weeks later, Bryan asked to visit me in Winston-Salem for the weekend and crashed with a friend of his. He originally said he’d stay in town for 1 night, which turned into 2, and then 3. We slept a total of 12 hours in 3 nights & stayed up all night talking. We connected over so many things— our shared faith and mutual loves for being active, hospitality, taking care of people, traveling, running, coffee, and great food, just to name a few.

We made it “official” a week later and spent the next year and a half driving back and forth from Winston Salem, NC, to Charlottesville, VA. Now, Bryan’s my favorite traveling companion, fix-it guy, running buddy, executor of all of my ideas & plans, spreadsheet genius, calm in a crisis, and best friend. 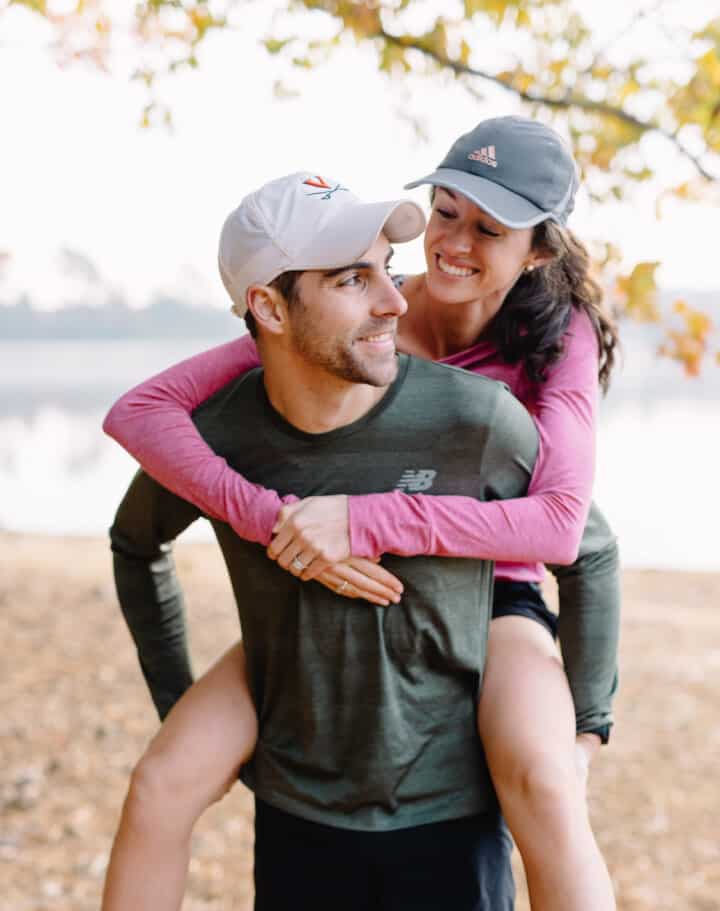 In 2017, my parents moved to Raleigh, NC, and my sister’s love life settled down enough that my mom’s attention could turn to mine. From that point on came lots of “I met this girl today I think you’d really like” and plenty of “There are lots of cute girls down here in Raleigh.” If I was a better son, I would say thanks, chuckle, and move on, but I always egged her on and asked why she told me about so many girls but never set me up on any dates.

When my mom realized that her good friend’s daughter had similar interests in cooking, running, and faith, the scheming began. My mom mentioned reaching out to Olivia, and I had no ground to stand on and refuse. So, while I was in Raleigh to visit my parents and grandparents, I shot Olivia a quick DM to see if she wanted to grab ice cream while I was in town. She said she was packing to leave for a trip the next morning and couldn’t make it happen. A swing and a miss.

The thing was, our moms had been scheming for too long to let such a moment go to waste, and when Olivia talked to her mom, something changed. Through a series of events, our families ended up getting together for ice cream. Our dads paid for each of our ice creams. 1000% not what I had in mind.

While I don’t remember a lot about the ice cream, I do recall our dads taking charge of the conversation. Both of our moms asked us on the car ride home what we thought of the other, and we both responded, “I’m not sure, but his/her dad sure seemed nice.”

Nothing much came of the ice cream outing itself, but we did exchange a few Instagram messages back and forth at some point afterward.

Then, out of the blue, when I was home for Thanksgiving, she asked if I was still interested in hanging out and promised not to bring the parents. I am always up for a fun adventure when I’m in town, so why not?

We met up for a fun day of rock climbing and then met again later that weekend for a long run in Umstead State Park. It’s safe to say the rest is history…

While it got off to a bumpy start, every day since our rock climbing adventure has been a joy with Olivia. From spontaneous trips to visit my Grandma and show off California, to showing me how to up my Instagram cooking photography and every little coffee date in between. Then, there are the more adventurous activities like when Olivia doesn’t realize the nature walk is going to be a big hike crawling straight up a mountain or when she realizes all my favorite sports involve going downhill quickly with trees in the way.

Whatever I get us into, Olivia is always up for the adventure or challenge. Her up-for-anything spirit is only beat out by her beauty, love for Jesus & people, joy of hosting and serving others, dance moves (although I’m still waiting for the day she lets me lead), skills in the kitchen, and her frustratingly good memory. I can’t wait for all the fun we get into together in the coming years! 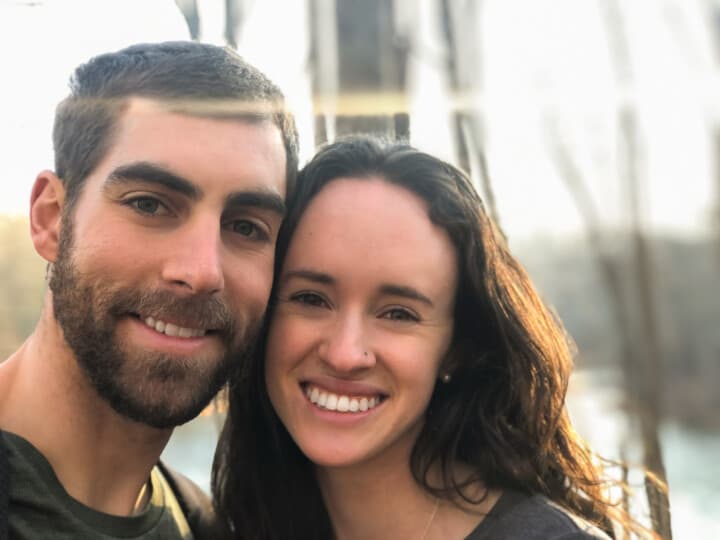 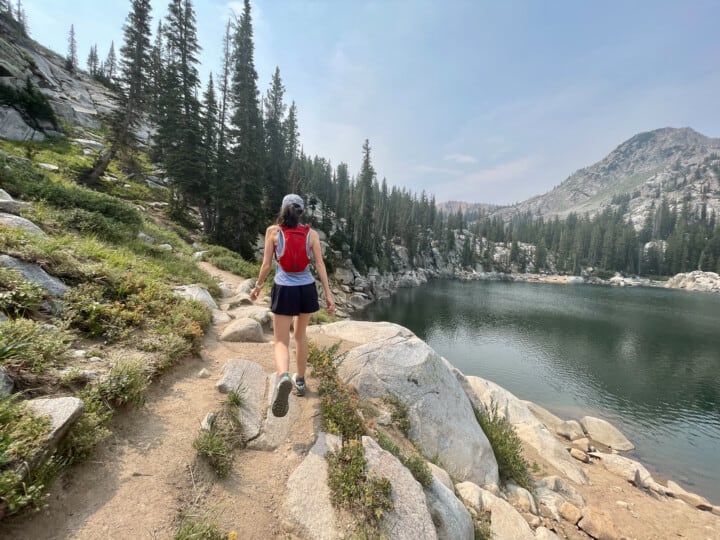 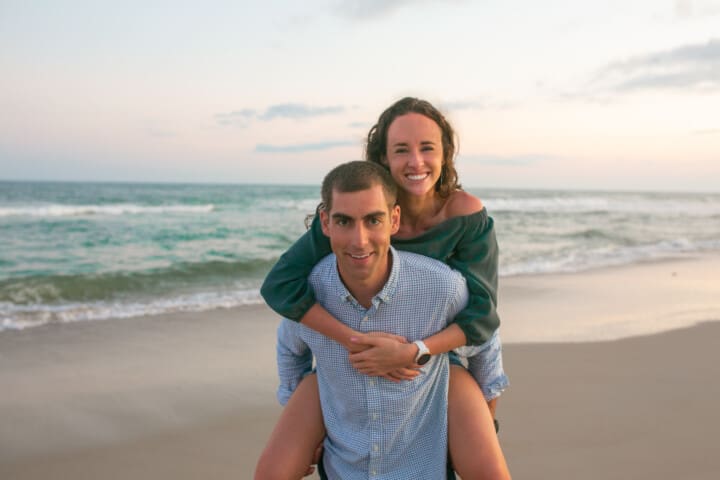 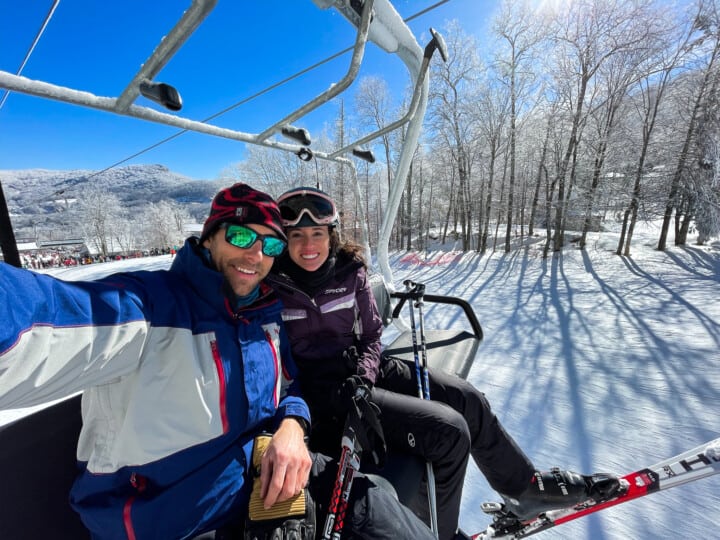 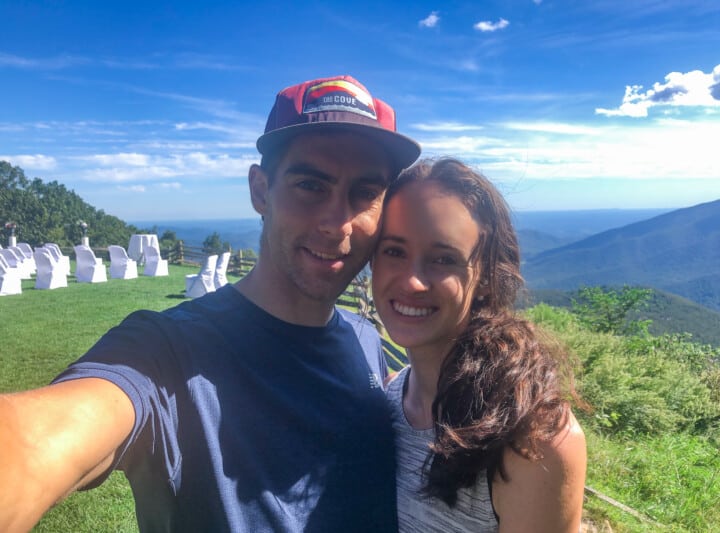 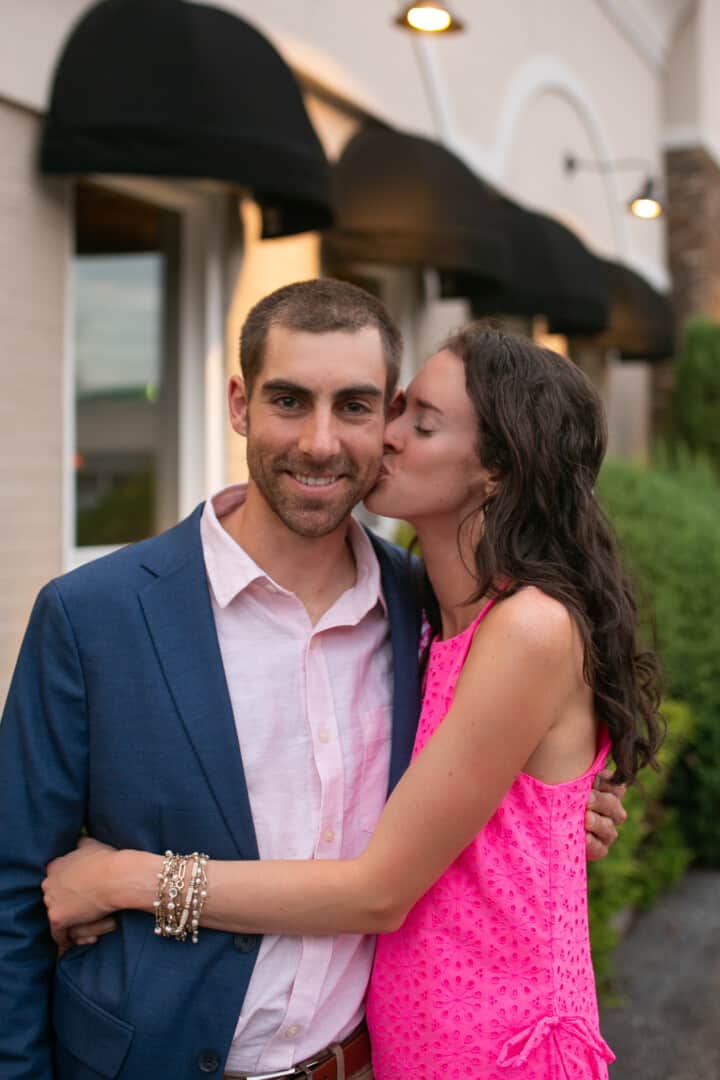 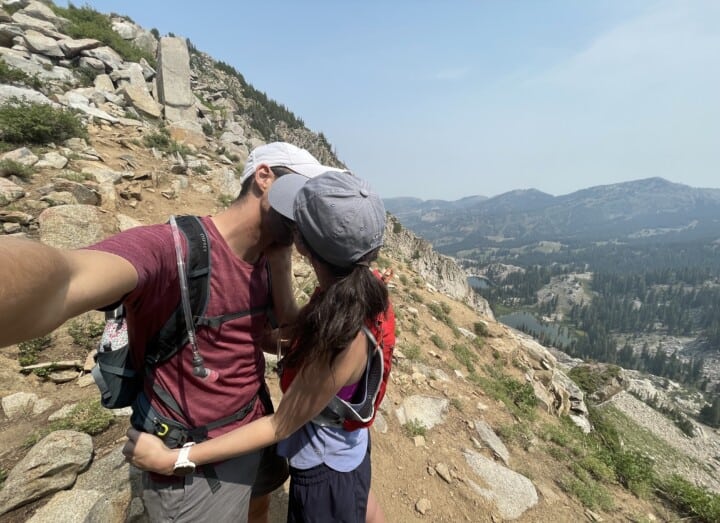 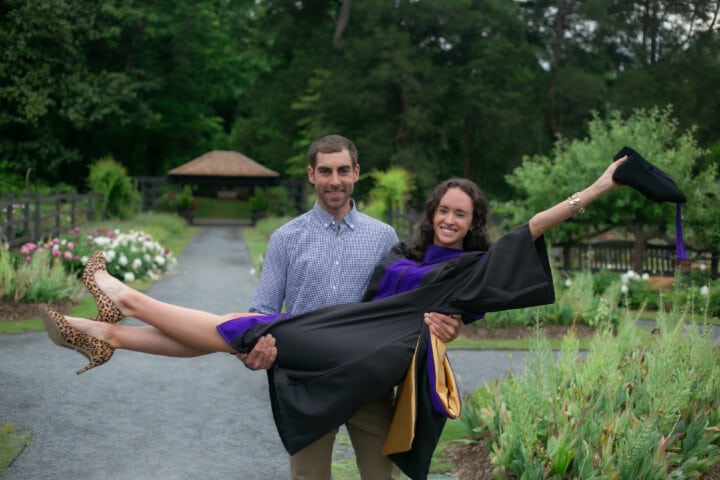 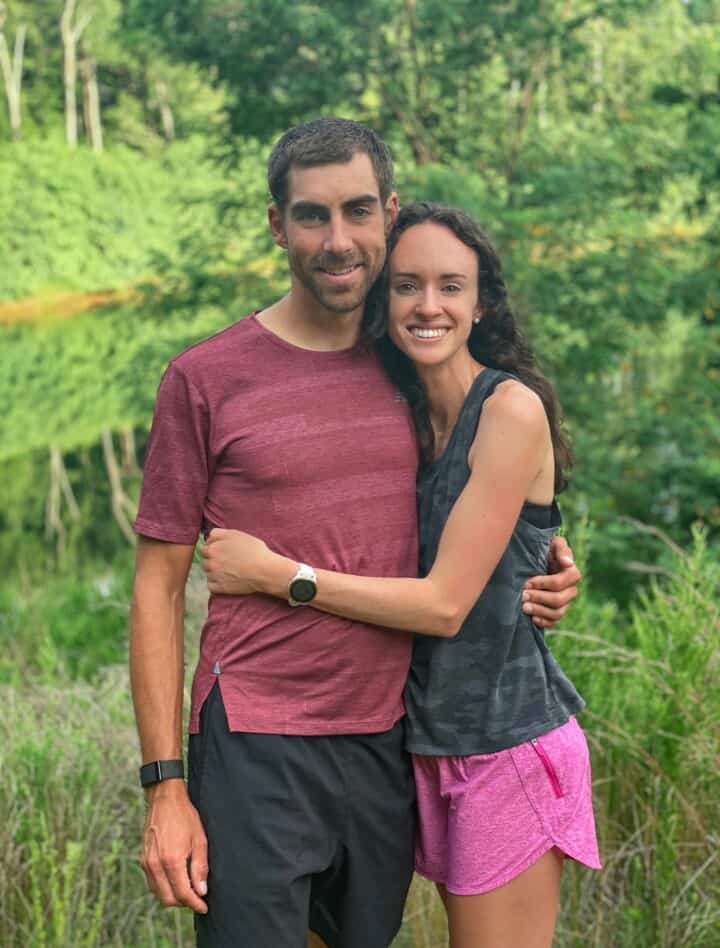 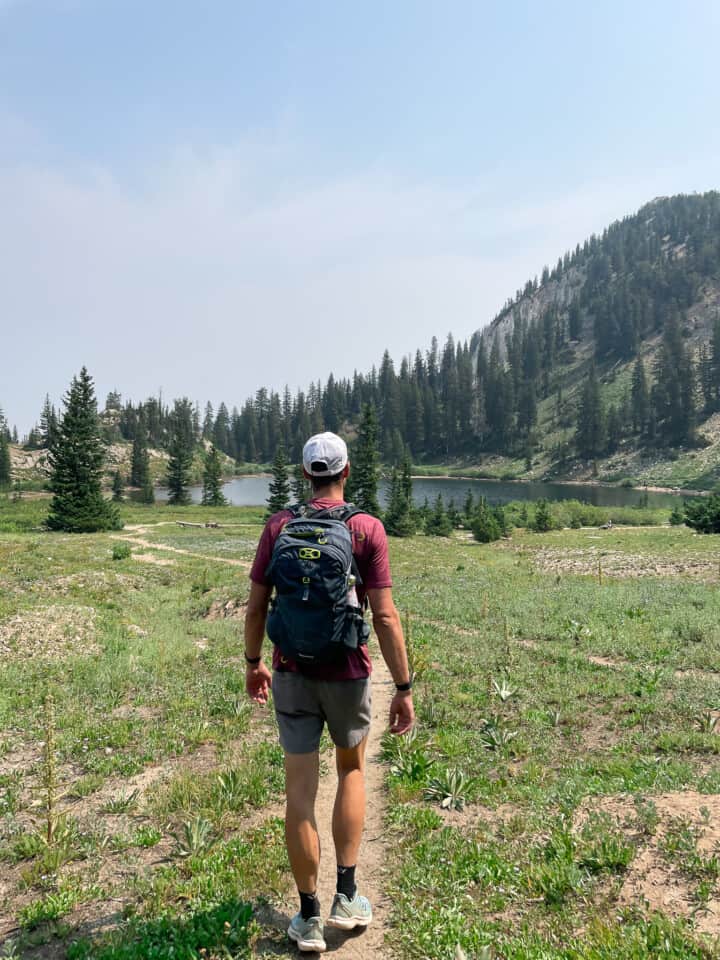 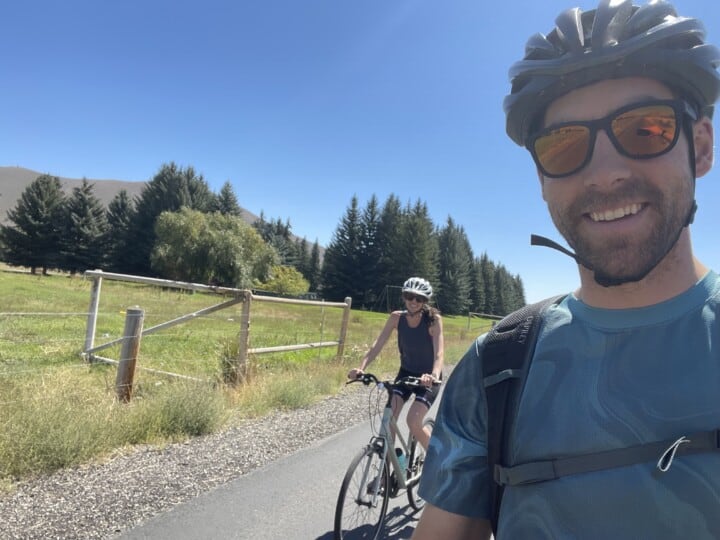 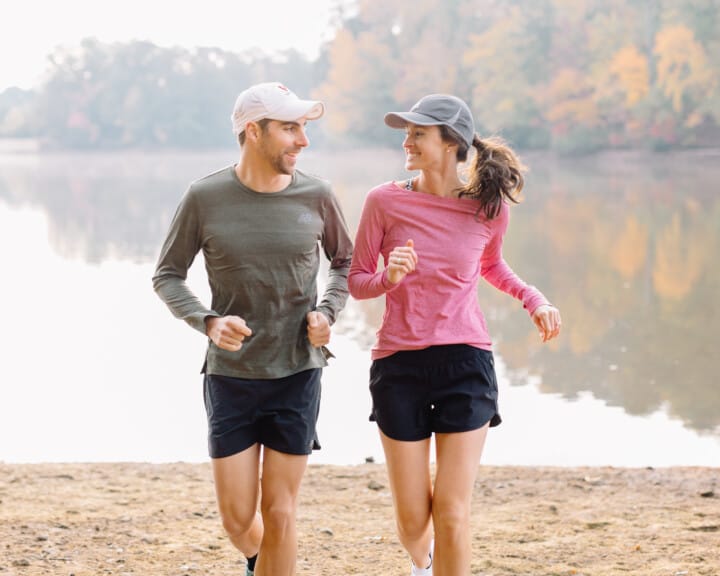 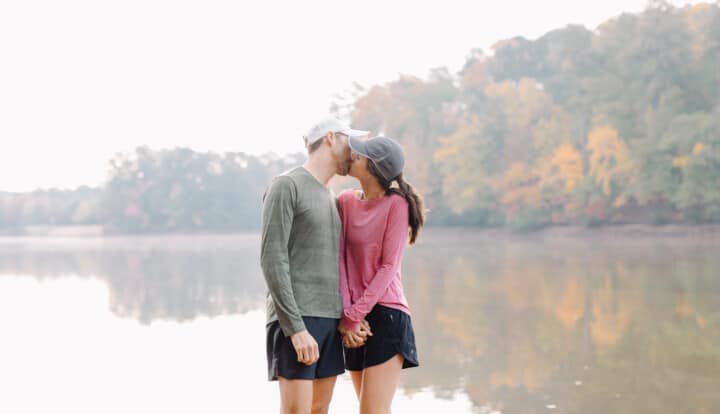 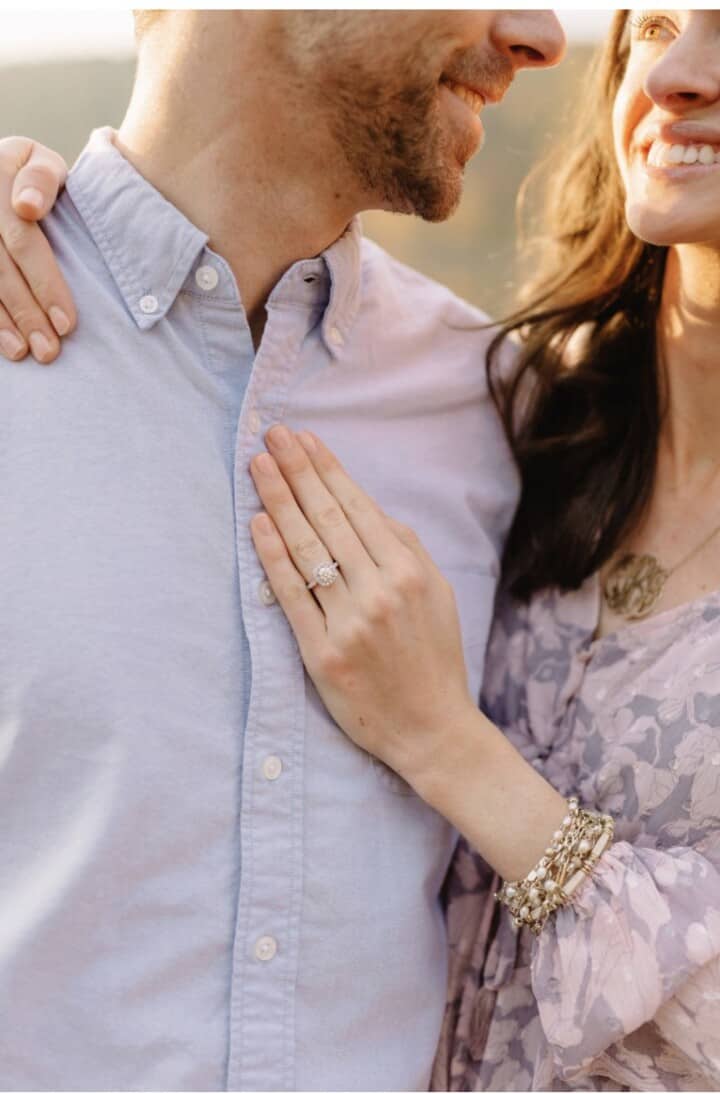 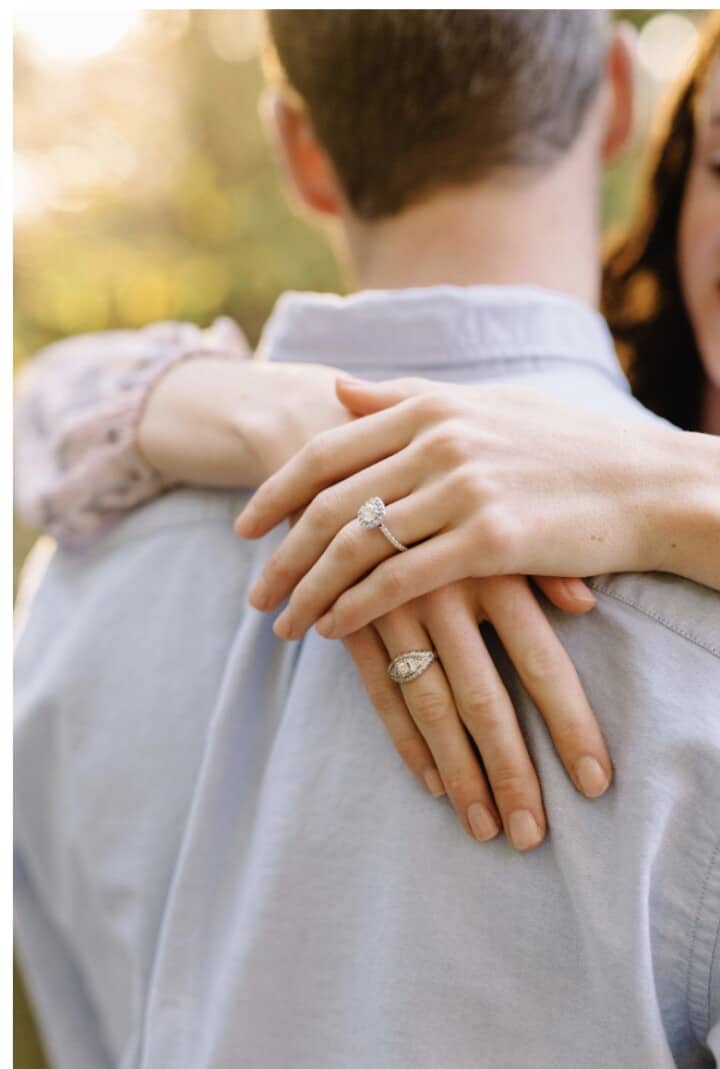 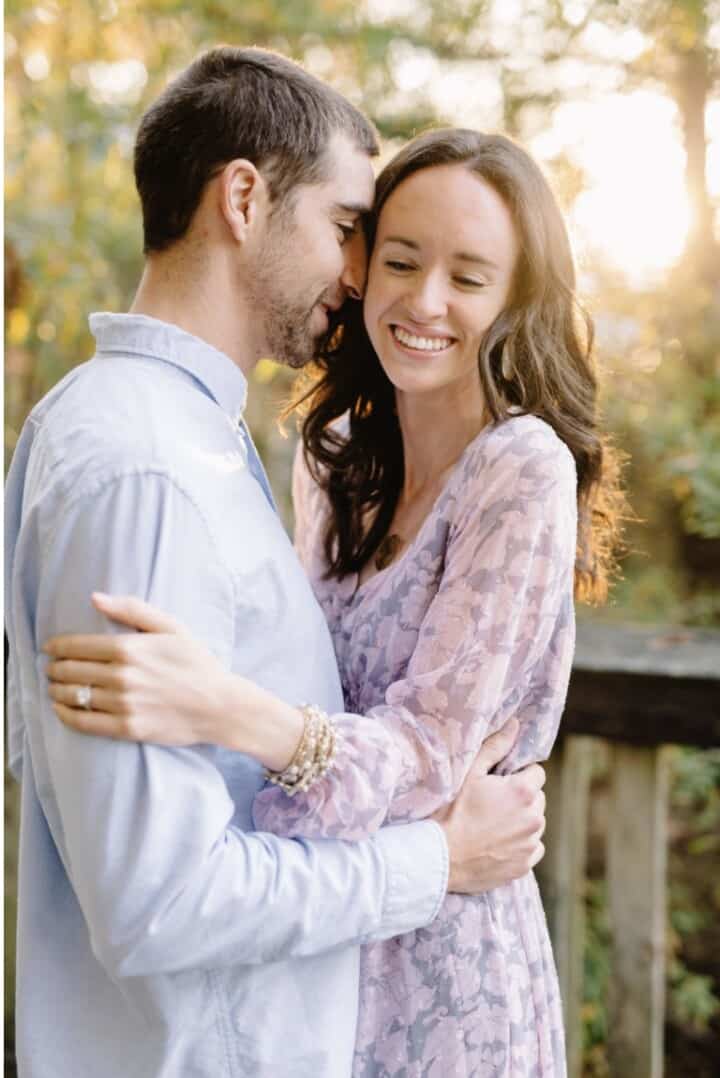 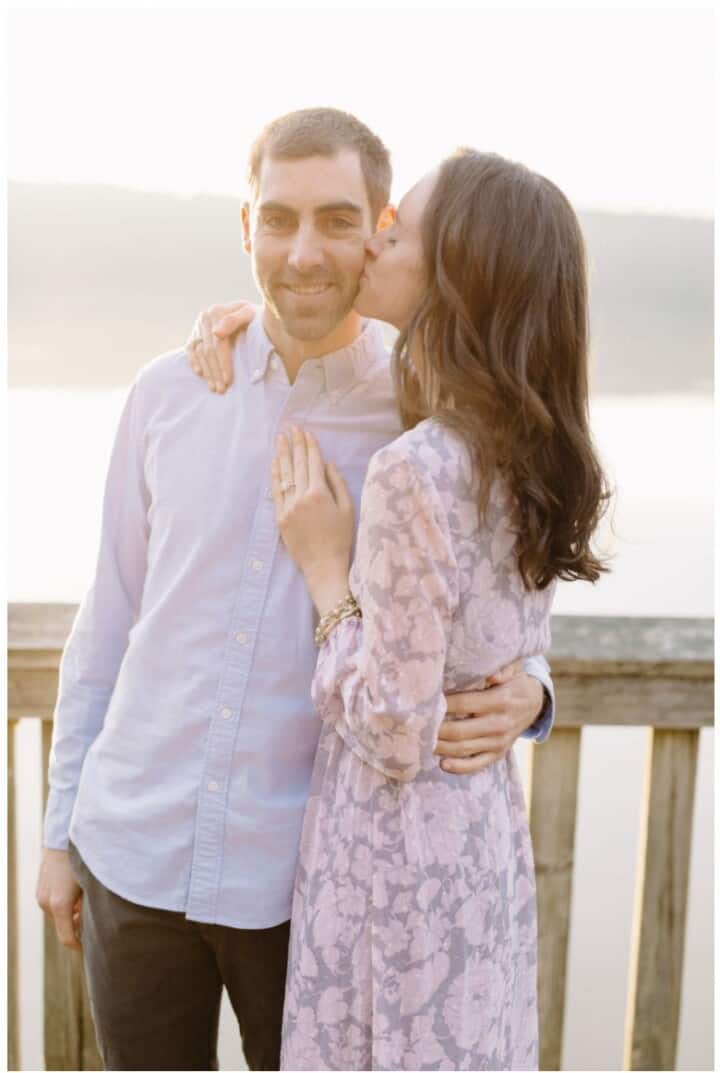