You are here: Home / Health & Fitness / Running Playlist + How I Got My Mojo Back

I’ve been in a bit of running rut for the past few weeks. This whole semester, I just ran whatever I felt like each day– no races scheduled (except for an unexpected half marathon a couple months ago), and no training plan, which was a great break from structured running…for a while.

For the past month or so, I just hadn’t been feeling it as much. I had a few great runs here and there, but overall, my legs were tired and I think I was starting to get a little bored with no structure and not mixing up my runs enough. I usually love doing long runs, but I didn’t even have the desire to do one.

UNTIL…yesterday!
I set out for a run, planning on 5-6 miles, and was loving it so much that I ended up doing 10 easy-paced miles. I felt like my running self again! 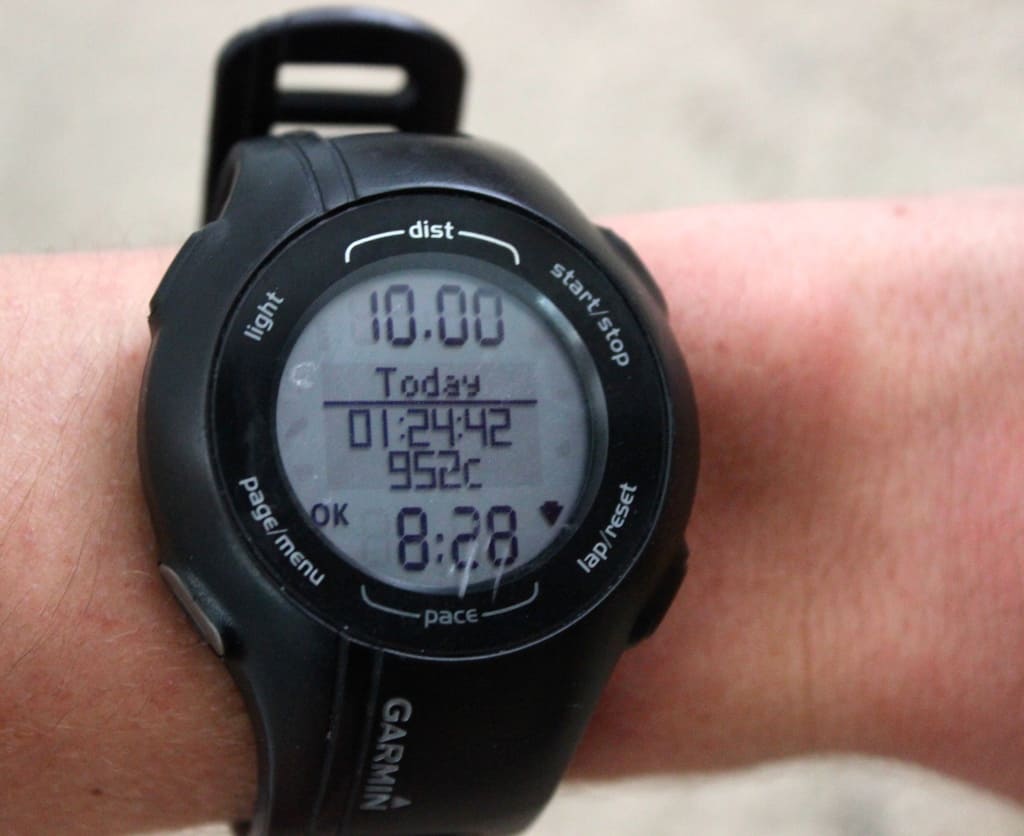 I was giddy! I’m pretty sure I was running with a ridiculous grin on my face the whole time, like this. 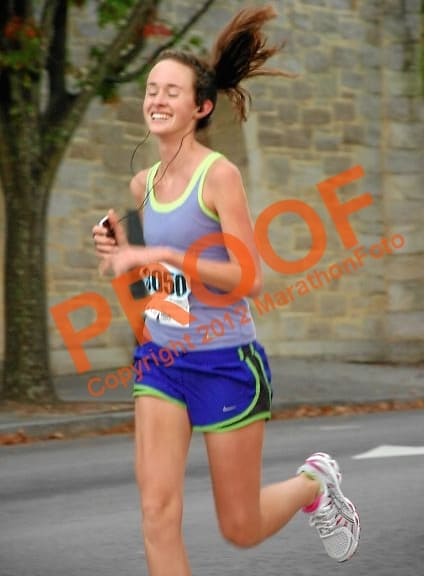 Anyone who happened to see me during the run probably thought I’d lost it, but actually, I got “it”–my running mojo– back!  I always love running, but like a lot of things in life, my running goes through seasons of great and… not quite as great. Finally feeling the desire to run long distances again is really exciting.

So, how’d I get out of my running rut?

-During the conference I went to last week, I cross-trained on the elliptical every day to give my legs and my brain a break from running.

-I’ve been stretching and foam rolling every day to get rid of some of the tightness I’d been feeling.

-I made a rockin’ new playlist, which always makes running more fun. You can click the titles to listen to the songs!

Blank Space- Taylor Swift (Now that I realized the lyrics are “Got a long list of ex-lovers” instead of “Starbucks lovers,” the song makes a lot more sense.)

Fireball- Pitbull (Disclaimer: I actually think Pitbull is super creepy, but his songs are great for running! And now that I think about it, I could just visualize him running behind me…I’d definitely run faster 😉 )

I think I’ll start looking into a race or two to train for because I’m ready to have a running goal again! Alright, I’m off for a run, then the dentist (wah), and then I’m driving back to school. Hope you have a great day!

Did you watch the Bachelor last night? Do you usually watch it? Thoughts?
I only watched the first part of it, but I mighttt finish it later. Every season, I tell myself that will be the season I stop watching it, but then I don’t. It’s so fun to talk about with friends.

Do you ever get stuck in workout ruts?

Any songs you’ve been loving recently?