During my freshman season of high school track, I knew something was wrong. Even though I was getting enough sleep, I could hardly get out of bed some mornings because I was so tired. My legs felt heavy and fatigued almost as soon as I started running. Despite running six days per week, I felt like I was in the worst shape of my life. I finished last in at least one or two races and was frustrated that I was suddenly running slower times than I’d ever run before. And after every race, I collapsed on the ground out of sheer exhaustion. 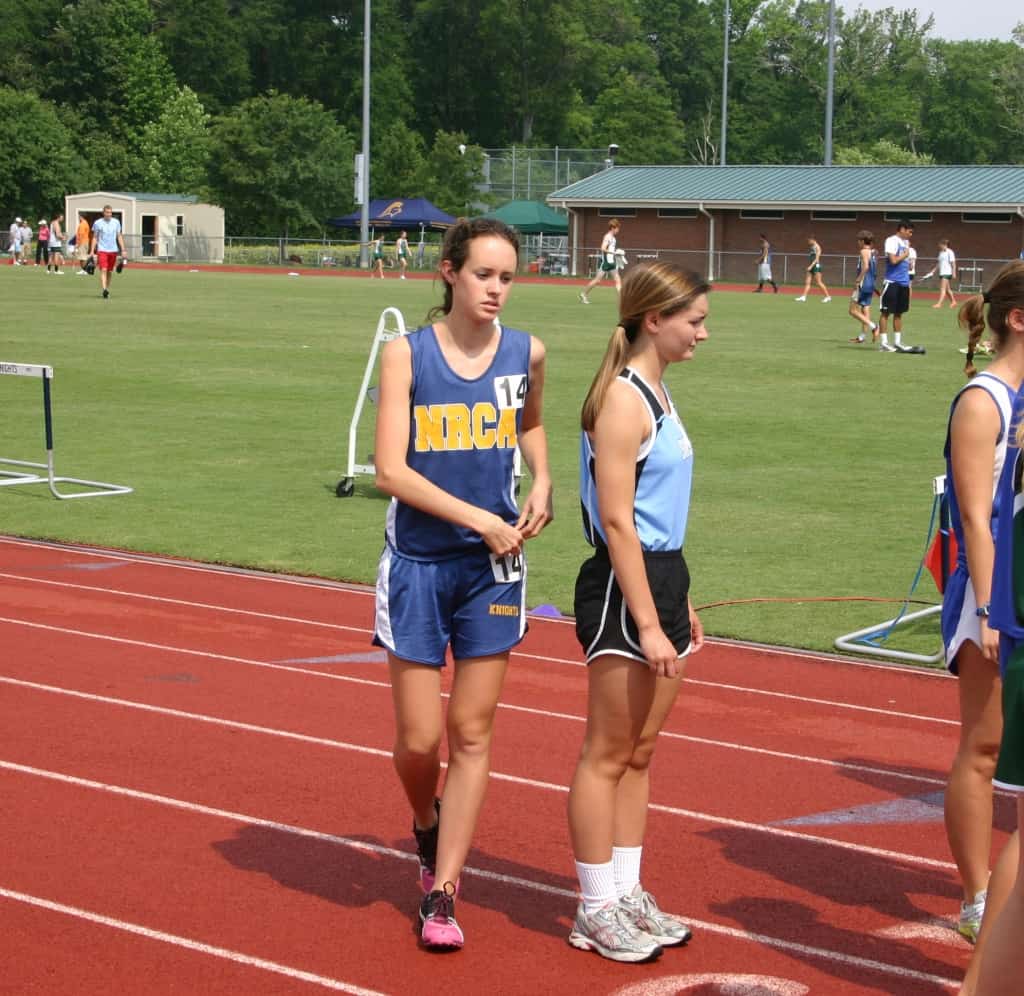 I finished my fastest mile of the season with a time of 6:35 (close to dead last, if I remember correctly) and immediately collapsed onto the grass. (For the sake of comparison, I’d go on to run the mile about a minute faster– with a lot less effort– later in high school.)

My coach had no idea what the problem was, but after a couple months of feeling run-down, I went to the doctor, who did blood work. It turns out that I had extremely low iron levels, also known as iron deficiency anemia.

I remember doing research on my own about iron deficiency when I got home from the doctor and being shocked about how common it is in endurance athletes since I’d never heard of it. I found out that this type of anemia is more common in runners than other endurance athletes, in females than males, and in high school/college runners than older female runners.

A study by researchers at the University of Minnesota found that 89% of the women on the school’s cross country team were anemic at one point during their season! (source) That’s crazy to me.

In addition, runners (and especially young female runners) may be taking in less iron since they may eat fewer iron-rich foods (like red meat) in order to maintain a low body weight (source). That one definitely rang true for me since I was eating red meat once or maybe twice per week, and not in large amounts– maybe mixed into some pasta sauce. 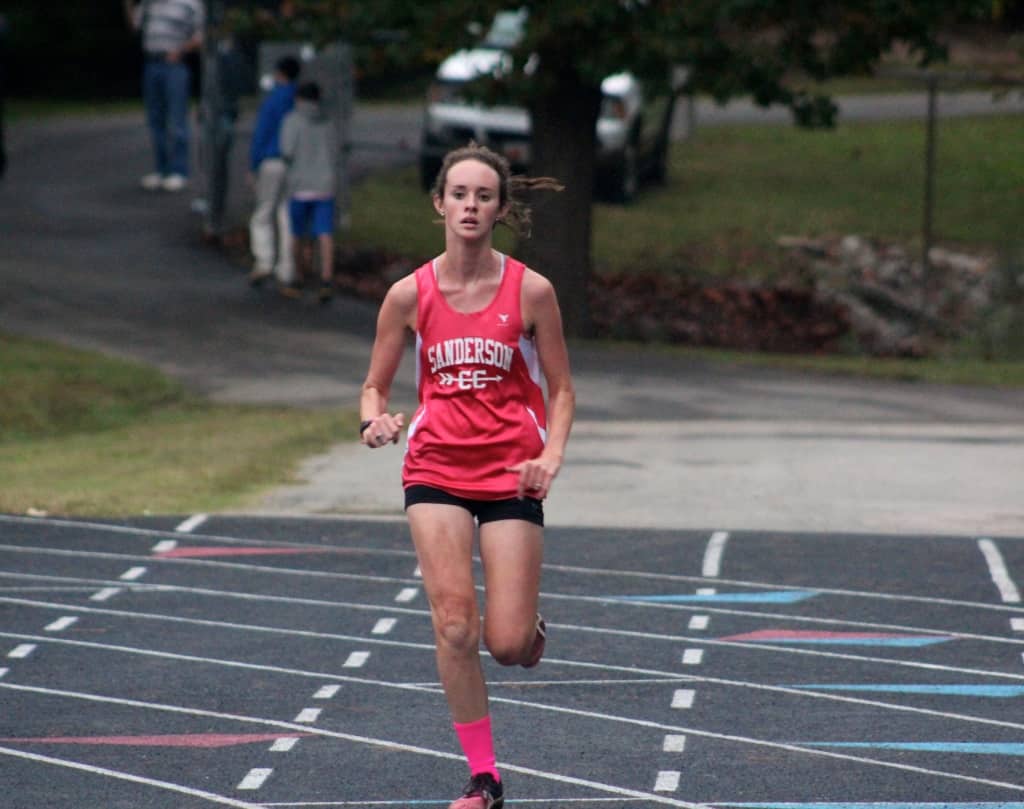 So, how we can make sure we get enough iron?

Besides eating red meat, we can eat dark green leafy vegetables, egg yolks, dried fruit, and legumes, which are all great sources– but we have to eat a LOT of them, since a serving of one of these options doesn’t contain as much iron as say, a steak. I’ve read that cooking with a cast-iron skillet can also help.

After my doctor visit, I started taking an iron supplement every day and I still take it now, 4 years later, because I just don’t get & absorb enough iron through food. I also get bloodwork done every year to check my iron levels still.

And I think it’s remember to note that everyone’s bodies are different! Some people can absorb iron better than others. For example, my sister and I eat really similarly, and she’s never had a problem with low iron.